Asari-Dokubo, formerly Melford Dokubo Goodhead Jr., is a former Niger Delta militant and a major political figure of the Ijaw ethnic group in the Niger Delta region of Nigeria.

A few hours earlier, fans and a large number of social media users flocked en masse to the social media page of Punch Newspapers to express their feelings after they released video of Asari Dokubo storming an event on Saturday with his heavily armed security entourage.

The ex-militant was decked in a complete traditional outfit while being surrounded by armed men and a group of praise singers.

Nevertheless, while this video has made some Nigerians on social media inquisitive about the armed men, others have hailed him for making such a magnificent entrance to the event. 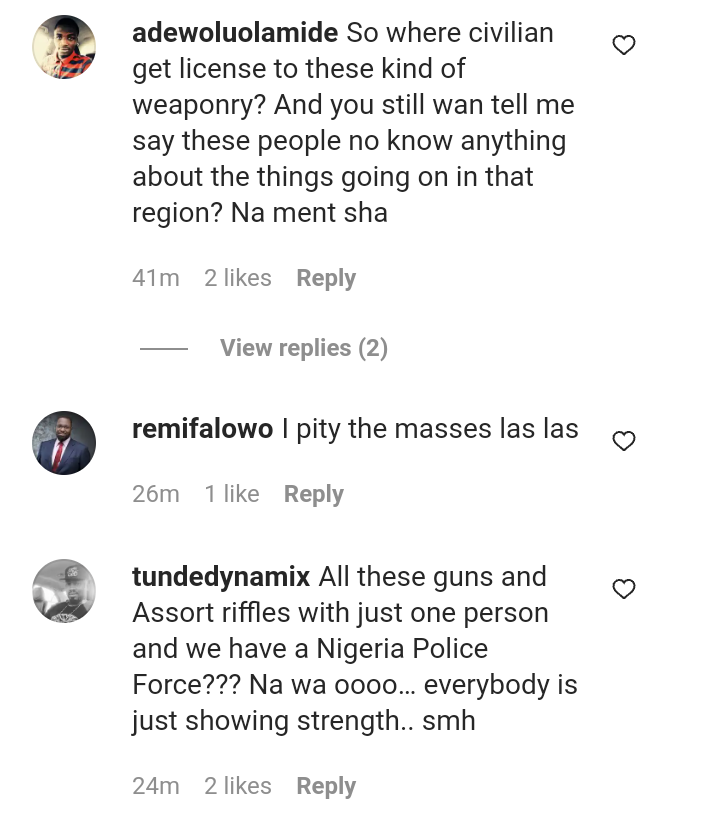 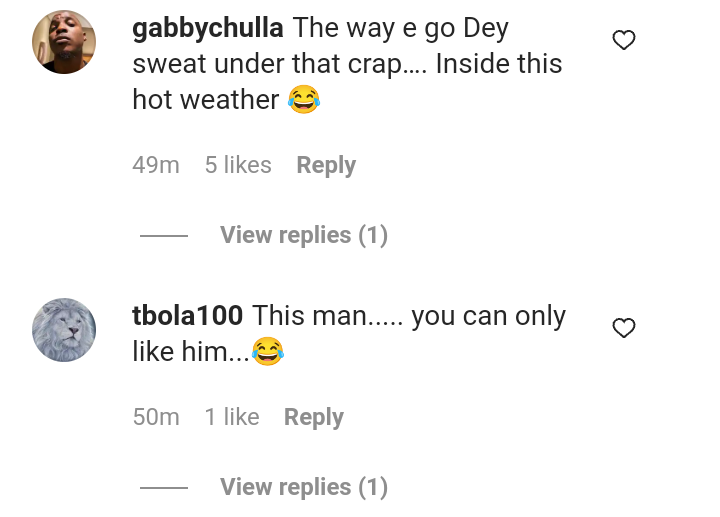 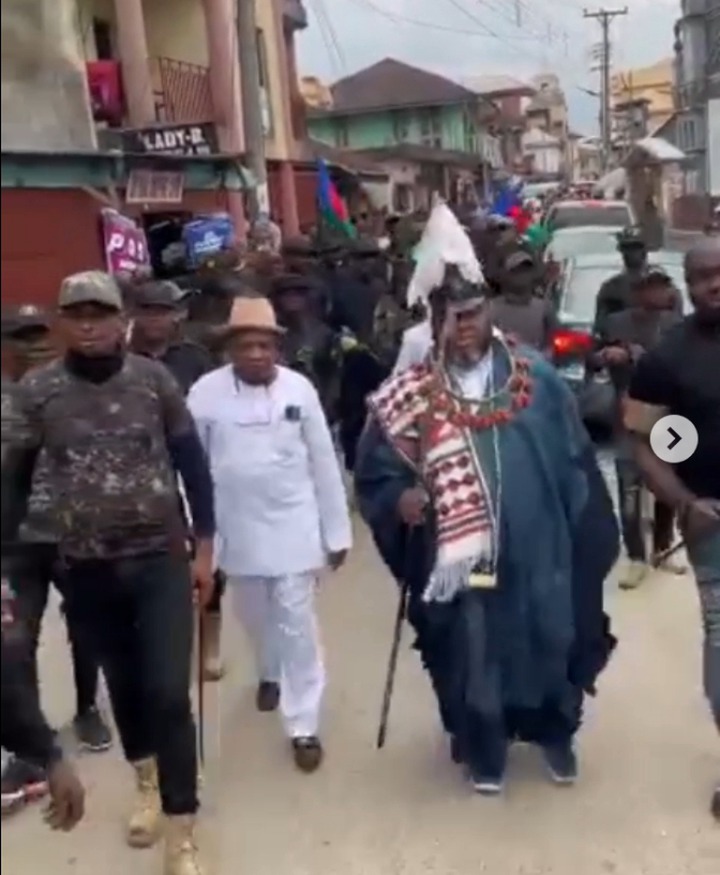 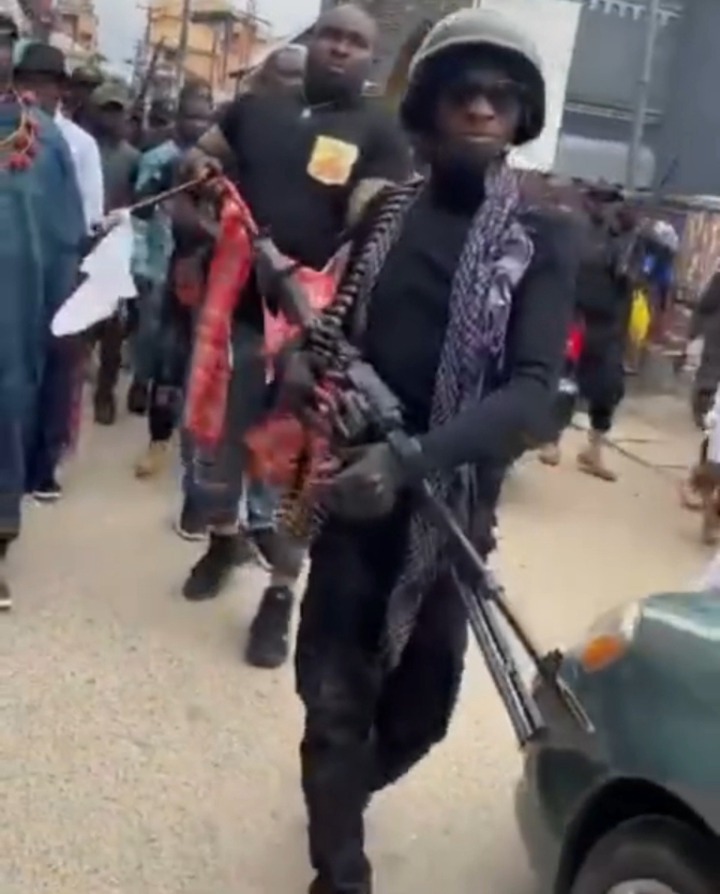 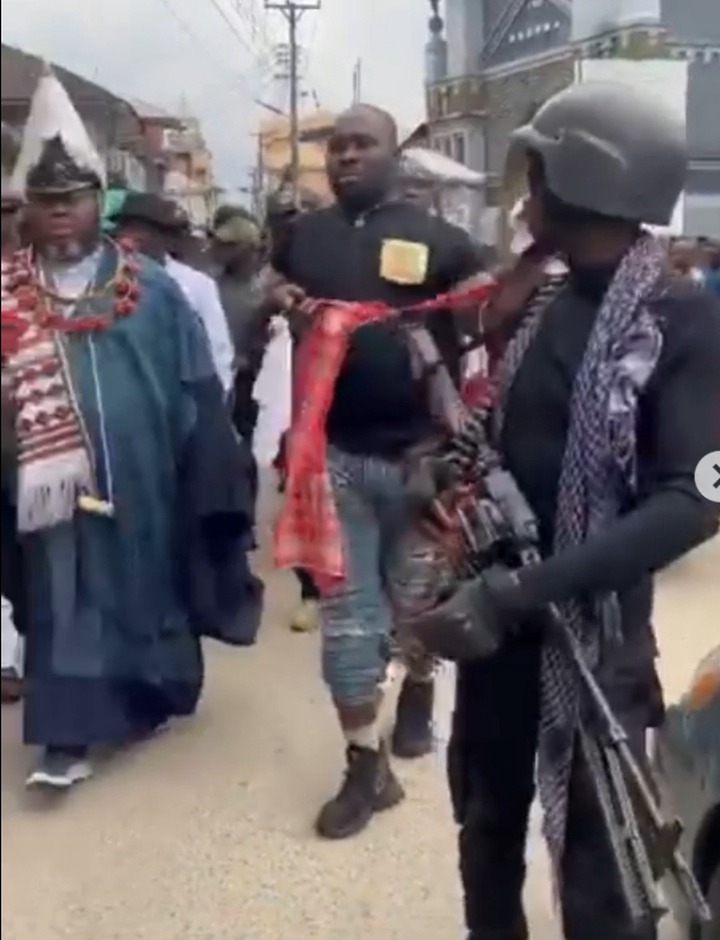 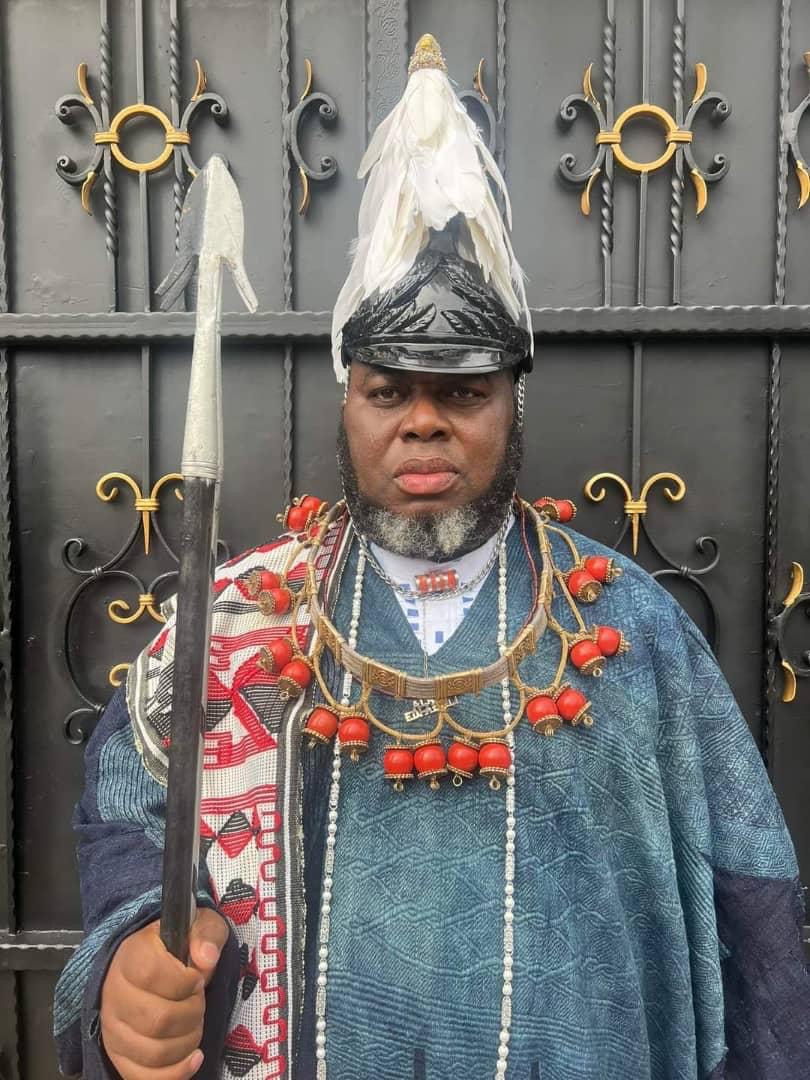 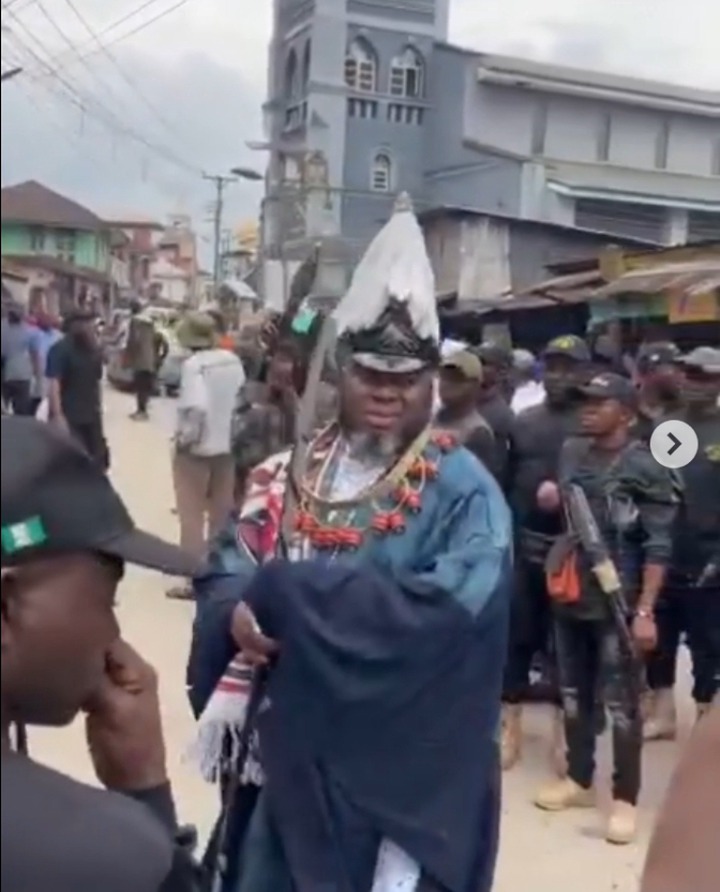 REVEALED: Why Wike Fell Out With Tambuwal