Speaking to journalists at the Nigeria Union of Journalists Press Centre where they protested to and received by the Chairman of NUJ Festus Alenkhe, spokesperson of the tracers Veronica Eboshiogue said; Those days we use to have associations but now everybody is after their pockets, they just wake up and impose levies and nobody can speak for us. If it was the time of Oshiomhole, when we cry out like this the government will answer us but now nobody helps.

“In December they said we should pay N1000 for sacrifice from the palace and if you don’t pay they will pack your things away, the same last year, they increased our fee for sanitation from N200 to N500 and less than one year again, last Monday, they just pasted a notice that everybody will now be paying N1000 each for sanitation while squatters will be paying N150 daily.

“Recently they came to collect N1000 each to clean our drainage only for us to discover they were directed to come and clear and not collect money from us.

Another trader, Blessing Osaro said “They have broken the market walls and allocated to people so we that are inside cannot even sell, yet we are the ones paying”

But when contacted, the Director of Revenue, Oredo local government area, Agbons Uyigwe said the increment was as a result of complains from waste managers over the cost of diesel as all their vehicles use diesel and that the new rate was a compromise compared what they demanded.

“We cannot leave our markets in the filthy situation they are with lassa fever, monkeypox prevailing so we met the waste managers and they suggested that instead of N500 sanitation levy from store owners and N50 from squatters, the store owners should now pay N3,000 monthly while the squatters will pay N300 daily. We told them it is not possible so we agreed that for the stores, we will increase it to N1000 and for squatters to N100 against what they were requesting.”

On the breaking of market walls for allocation, he said that would be taken care of once the council is able to raise the needed funds to rebuild market which was few years ago gutted by fire. 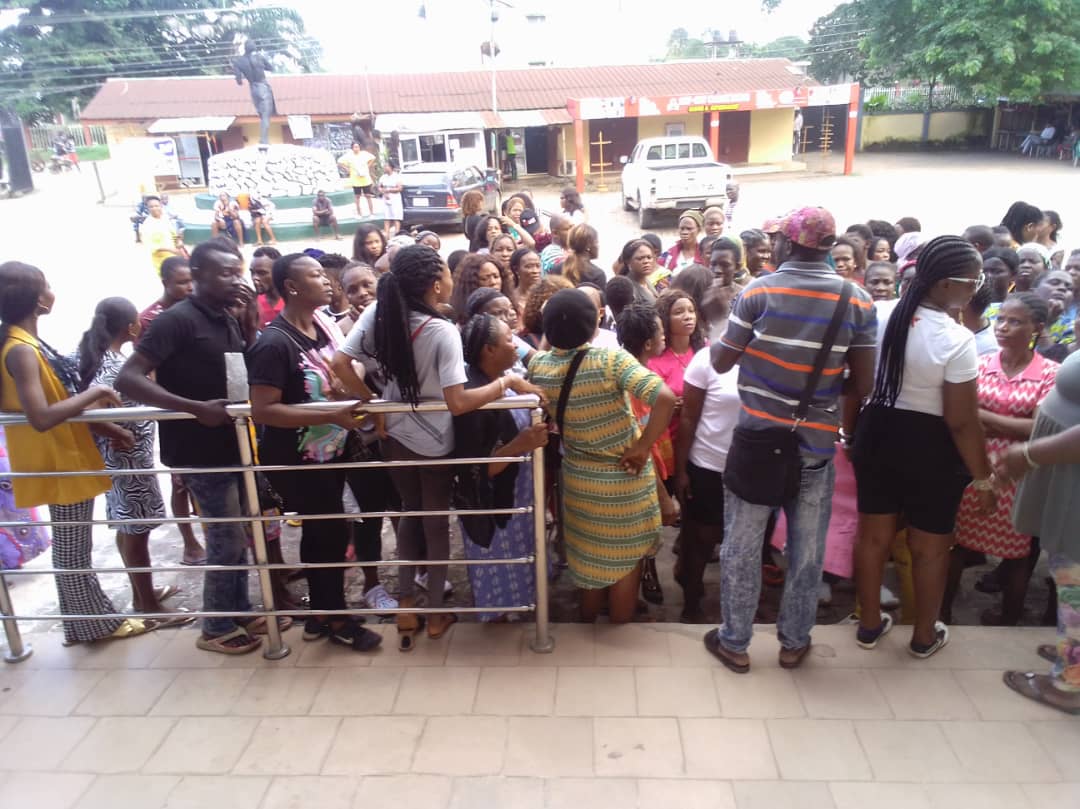 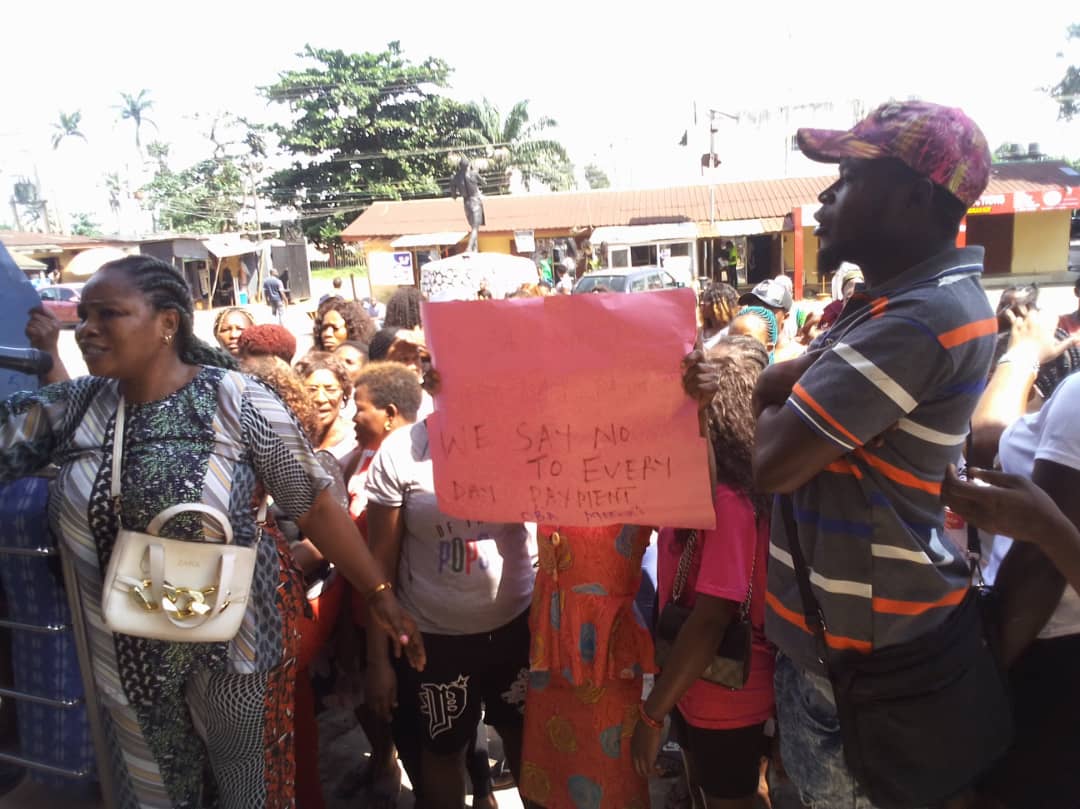