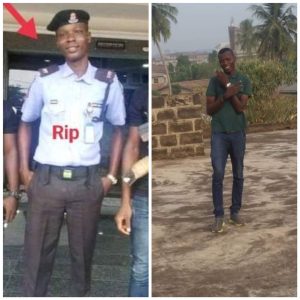 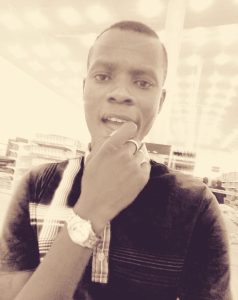 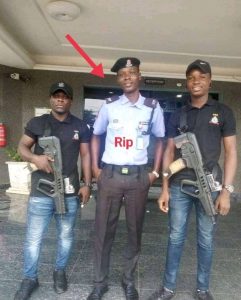 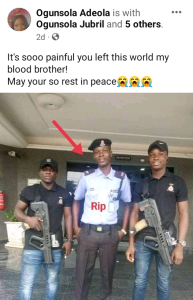 A police sergeant attached to former Ogun state governor, Gbenga Daniel died after he was hit by a vehicle while opening the gate in the ex-governor’s compound.

Adeleke Ogunsola, who was posted to the Sagamu residence of the former governor for security purposes, was opening the gate for Daniel’s driver when he was knocked down by the vehicle.

The officer was reportedly rushed to a hospital where he was confirmed dead.