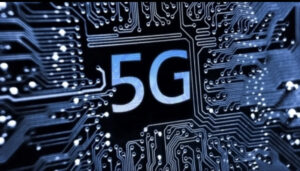 At last, the controversy surrounding 5G technology deployment has finally been laid to rest, as Federal government has concluded plans to commence the deployment process.

Under the agreement, NIGCOSAT is committing about 160Megs of C-band from which government will generate revenue from the sales to service providers through the NCC.

The MoU, according to the Executive Vice Chairman of NCC, Prof. Umar Danbatta, has the blessing of the National Frequency Management Council, NFMC which is chaired by the Minister of Communications and Digital Economy, Dr. Isa Ibrahim Pantami.

On the controversy surrounding the 5G technology, the EVC said it had already been addressed both on security and health related issues and that the Commission had gone further to sensitize the public on the research findings.