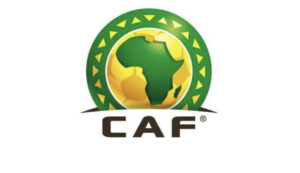 The Confederation of African Football has cancelled the 2021 U-17 African Cup Of Nations billed to kick-off on Friday in Rabat, Morocco.

There was no official reason given by CAF for the cancellation, but reports claimed that the tournament was cancelled as a result of the closure of the Moroccan airspace until March 21, due to COVID-19.

Algeria’s U-17 national team was expected to arrive in Morocco on Saturday but they are yet to be granted entry visa into Morocco.

Only five countries have arrived the North African country for the tournament.

The Golden Eaglets, who finished second at the U-17 WAFU tournament, were scheduled to depart the country on Tuesday for Morocco.