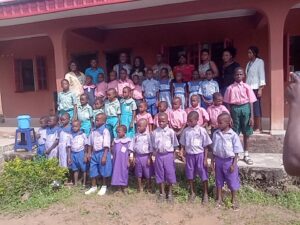 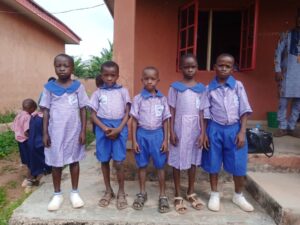 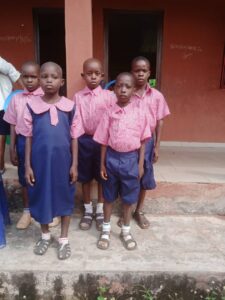 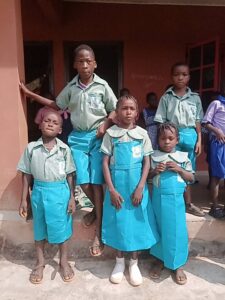 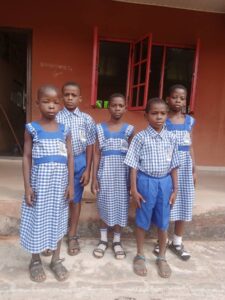 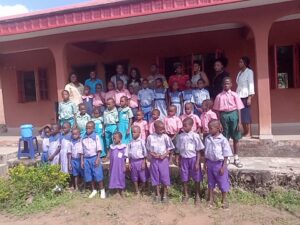 The Councillor, representing Ora ward in Ovia South West Local Government Area of Edo, Hon. (Mrs.) Angela Okpame, gives back to the community by distributing school uniforms and other materials to pupils in selected schools across the ward.

Teachers and the beneficiaries were in a joyous mood as they received the items.

Okpamen while distributing the item, said that it is essential to play a role in reducing the burden on parents and guardians to get the new school uniforms for the children.

The beneficiaries were selected from six different schools across Ora ward in the council area.

Okpamen, who is one of the seven Councillors illegally suspended for not defecting with the Governor to the People’s Democratic Party (PDP), during the just concluded governorship election, said she’s not deterred by the circumstances as she has always been with her people and have been touching lives even becoming a Councillor.