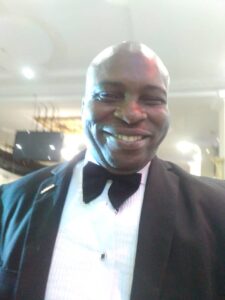 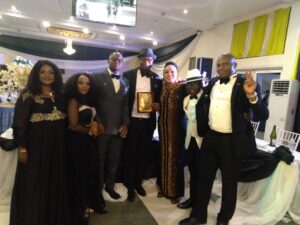 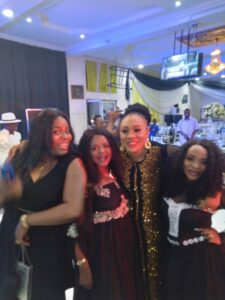 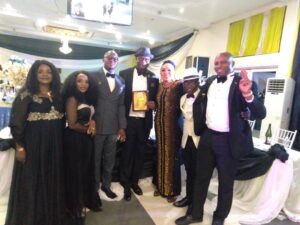 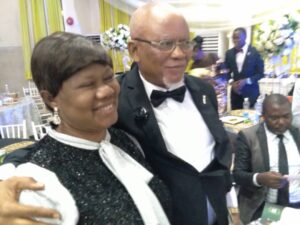 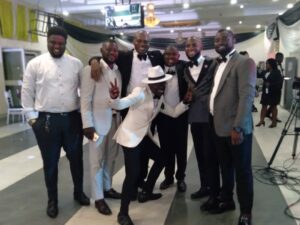 It was a re-enactment of the Oscars and Grammies combined as the profoundly fashionable Members of the Nigerian Bar Association’,Benin Branch-the Lion Bar converged on the Prestigious and Vintage Uyi Grand Event Centre in the Heart of the GRA Precinct of Benin City to Officially wind down activities for the Year ,in the 2020 Nigerian Bar Association- the Lion ‘Bar’s Annual Bar Dinner .

The Well attended Dinner had among the Many attendees ,My Lord ,the Honourable ,the Chief Judge of Edo State -the Honourable Justice Esther Amenaganwon Edigin -Chief Judge,FICMC, who in My Lord’s usual manner came very early ,exquisitely dressed to the occasion with a retinue of My Lords ,Judges of the Edo State Judiciary.

Angelina Jolie ,Halle Berry ,Daniel Craig ,Denzel Washington and other Hollywood Czars would be green with envy if they saw the elegant ,but also prim and proper attires adorned by the Lions and Lionesses ,which is the Sobriquet of the Branch .

The Chairman of the Nigerian Bar Association’,Benin Branch- the Lion Bar -Pius Idemudia Oiwoh Esq.-the Lion himself, in his opening speech aptly surmised the essence of the occasion after which in his workaholic characteristic , he put his hand in the plough in ensuring that the event went seamlessly.

The Chairman of the Occasion ,My Lord ,the Honourable ,the Chief Judge of Edo State ,in My Lord’s Short Speech admonished Members of Bar on varied issues after which My Lord asked attendees to enjoy themselves while commending the sustained relationship between the Bar and the Bench and congratulated the Bar leadership which she said was doing so well to deliver.

And seamlessly did the event go ,as Mrs. Paula Agbale,the Chairman of the 2020 NBA Benin-the Lion Bar”s Annual Bar Organizing Committee ,who also doubles as the Vice Chairman of the Bar put together an event ,which turned out to be an extravaganza imbued with scintillating razzmatazz.

Ogaga Emogware -the Publicity Secretary of the Branch and Sam Mac-Ebi -the Chairman Media and Publicity Committee of the Branch compered the event with utmost symmetry and sophistry ,so much so that it was an enervating master piece , that had the trampings of a Hollywood Thriller .

There was an eclectic mix of local and intercontinental dishes and exotic drinks , at the floridly decorated venue of the event, for the attendees to savour.

The High Point of the Event was the Conferment of Awards on deserving Members of the Bar and Bench as follows:

It was the concurrence of all and sundry present at the Event that the Awards were well deserved and fit for purpose.

After the Votes of Thanks by Organizing Committee Chairman-Mrs. Paula Agbale ,Members took to the dancing floor ,spurning out latest dance steps to the DJ’s’ musical tunes embedded with rhythm and rhyme.It was indeed a jolly and happy ending in sync with the nomenclature of William Shakespeare and Thomas Middleton ‘ s Play :

*All is Well that Ends Well*

About the Author :
Douglas Ogbankwa Esq.,is the Alternate Chairman of the Nigerian Bar Association-the Lion Bar’s Media & Publicity Committee and a Co-opted Member of the Branch Exco.

I Won’t Succumb To Threats, Take Any Decision Out Of Fear Or Pressure – Buhari talks tough