The video released at the weekend showing terrorists beating up helpless passengers abducted from the Abuja-Kaduna AK9 train service on March 28, 2022, was triggered by anger over the blockade of a ransom in exchange for some of the captives.

Daily Trust reports that since the attack, four months ago, which led to the killing of about nine passengers and abduction of 60 people, at least 20 of the victims have been released in batches after they each paid a ransom of N100m while over 40 victims remain in captivity. 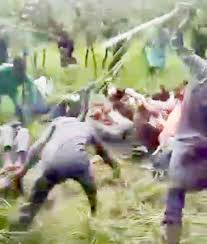 It was learnt that renewed negotiation to release another batch of the victims was truncated after security officials turned away ransom bearers from delivering the agreed amount.

The development was said to have angered the terrorists who beat up victims in the new 11-minute video released late on Saturday and threatened to kill them. 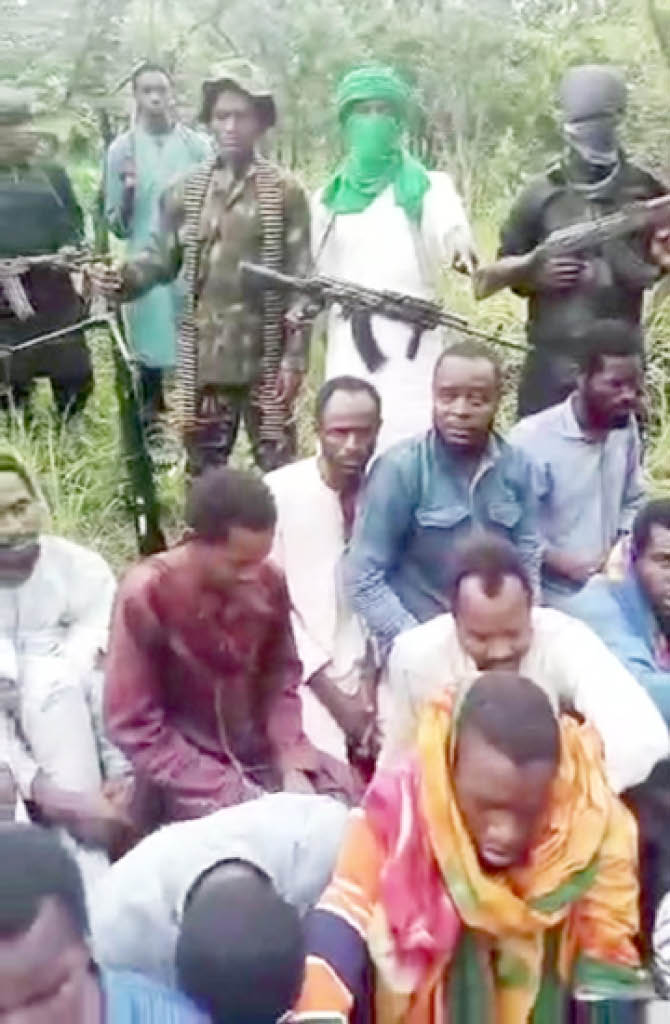 One of them, who spoke in the video, accused the government of lying about a negotiation committee and plotting to forcefully free the captives.

A victim filmed in the video clip, Mukhtar Shuaibu, confirmed the terrorists’ disenchantment over the blockade of the ransom.

Speaking with one of our correspondents, a source whose younger brother is in captivity said as promised earlier, the terrorists had begun negotiating directly with relatives and had agreed to release some of the captives, especially one of them who is said to be ill.

“Some of the relatives had approached the meeting point when they came in contact with some soldiers who blocked access to the forests and even threatened to arrest them,” he said.

He further stated that the soldiers had warned that payment of ransom was illegal and threatened to arrest them. “This is what triggered the latest video by the terrorists, this is why they flogged them to send a message and also threatened to abduct top government officials,” he said.

Another relative whose brother is equally in captivity said: “It has been 120 days of pain and trauma without any assistance from the government. The government has decided not to rescue our loved ones and now they are sabotaging our efforts to rescue them, what do they want us to do?

“They had asked us to be ready to pay even though they were not specific on how much we were to pay. However, many people have sold their homes, their farms and property in readiness; we were equally prepared to risk our lives to enter the forests to get our loved ones out before the government pulled this stunt. Now the government has triggered them and we are back to square one,” he said.