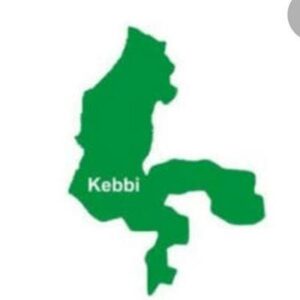 Tanko Sununu, the lawmaker representing Shanga/ Yauri/ Ngaski federal constituency of Kebbi State, has disclosed that before the latest attack in Yauri, Kebbi State, bandits have been attacking the community uninterrupted.

According to the lawmaker, the bandits had informed the people they would be back to attack the community.

Infopowerng had reported the attack by bandits in Yauri, which led to the abduction of some students and teachers at Federal Government School by suspected bandits.

A policeman was killed during the attack.

Mr Sununu said, last week, over 300 bandits with AK 47, attacked the communities in Yauri and operated for eight hours uninterrupted.

“A week ago we had another calamity when bandits mentioned by eyewitnesses numbering about 250 to 300, each with AK-47 rifles and using very strong motorcycles, came into my constituency.

“They had a field day and operated for more than eight hours going house to house, room to room, collecting money, handsets, motorcycles and cattle,” he said.

The lawmaker said the people had initially fled the community after the attack because the bandits warned that they would be back.

“Taking it seriously, some people refused to go back and in the early hours of today, they repeated what they had done earlier and they came into the constituency, somehow around 10.30 or thereabout.

“They were able to have access after strong fight with some security guards, police that are guarding the Federal Government College, Birnin Yauri and they made inroad into the school. They succeeded in kidnapping some teachers and an unaccounted number of students.

“Some of the students and security men are currently receiving care at the General Hospital Yauri, following gun injuries.”

Mr Sununu called on the federal government to help ensure security in the state, as he noted that rice farmers and others are unable to go to farm due to insecurity.

He added that “parents cannot feel free to send their wards to school for fear of being kidnapped.”