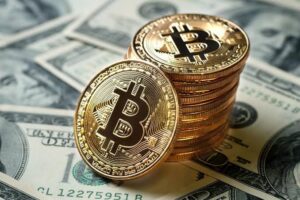 The price of bitcoin has jumped above $40,000 for the first time in June.

This is coming after Tesla CEO Elon Musk confirmed that his company would eventually resume bitcoin payments when there’s a clear confirmation of reasonable (~50%) clean energy usage in a tweet. Also, El Salvador’s historic move to make bitcoin a legal tender last week has seen the digital currency on a sustained rise.

Bitcoin has spent weeks languishing close to $30,000, but is managing to stage a sustained comeback in recent weeks.

Reps set to screen Yahaya for confirmation as COAS today

INEC job: Why Lauretta Onochie might not scale through