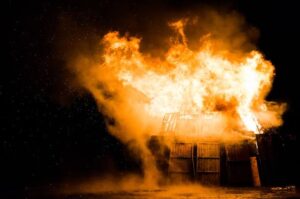 An explosion has rocked the Mile 3 Park in the Diobu area of the Port Harcourt City Local Government Area, Rivers State.

The explosion occurred around 6:20 am, on Monday, while traders were bringing in their goods and wares into the park.

Police personnel from the Anti-Bomb Unit of the State Police Command have visited the scene to appraise the situation with the spokesman of the Police, SP Nnamdi Omoni, saying through a WhatsApp text message promising to give details.