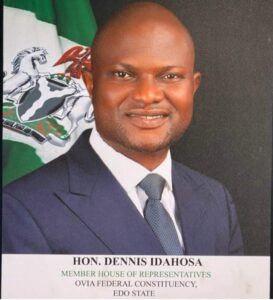 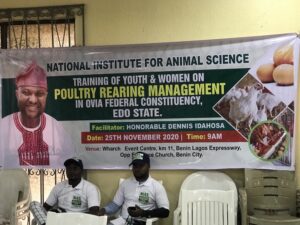 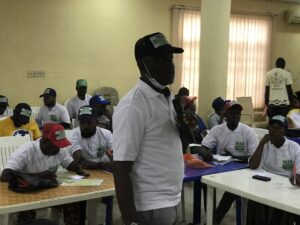 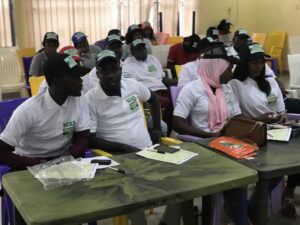 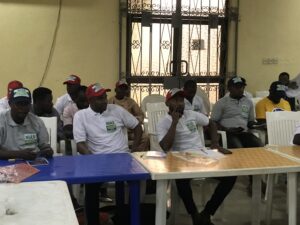 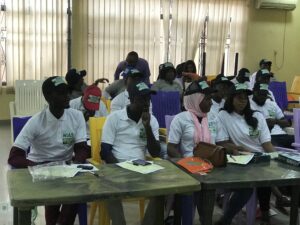 Member representing Ovia Federal Constituency in the House of Representatives, Hon. Dennis Idahosa , has called on the youths to embrace agriculture and be employers of labour than being job seekers.

The lawmaker made the call on Wednesday in Benin at a training programme on “Poultry Rearing Management” he organised for 100 youths and women members of his constituents.

The training programme was carried out by the Nigerian Institute of Animal Science ( NIAS) and facilitated by the Ovia Federal representative, Idahosa.

Represented by his media aide, Mr Osaro Aghedo, Idahosa said that the venture of more youths into agriculture would help in the pursuance of diversification of the economy by the Federal Government.

The Ovia Federal representative further stated that with more youths taking into “land tilling” the quest of the country to be food sufficient and create more jobs opportunities would be achieved.

Speaking on the training, he said he was only fulfilling the promised he made to his people during his campaign.

According to him, “I make bold to say that we started in earnest to fulfilling our electioneering promises and this training programme is part of my promise to provide empowerments for my people.

“With this training they have received and the grant that will follow, this youths and women will not only be self sustenance, but will be employers of labour if they effectively manage the grant.”

Earlier in his address, Mr Fola Adebayo, Head of Training and Internship of NIAS, had said agriculture was the only way to go outside oil.

He particularly noted that with the volatility in the pricing of oil in international markets, there was need for the people and the country to place more emphasis on agriculture.

“Whether we admit it or not, oil is drying up, even if it not, the cost of oil is going down every day. Agriculture holds the key to unlocking the potentials of the country.

“It will also make youths that forms the nucleus of our population self sufficient and employers of labour if harnessed,” he stated.