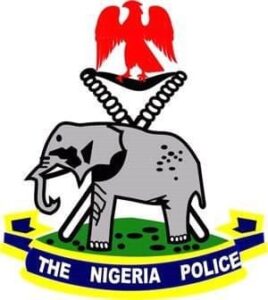 A report has emerged that 12 Assistant Superintendents of Police (ASPs) were recently kidnapped while traveling between Katsina and Zamfara States.

The BBC Hausa reports on Tuesday that families of the officers had been contacted to raise ransom for their release.

The officers were reportedly abducted by gunmen 10 days ago in a village between Katsina and Zamfara states.

The family of one of the policemen told the BBC they were on their way from Borno State to conduct a special operation in Zamfara State when they were ambushed by gunmen and arrested.

The woman said she did not see her husband for three days and went to the Borno Police Command to make enquiries about his whereabouts when she was told that gun men had kidnapped some police officers.

Her husband later called her to explain he had been abducted, adding she should sell his house to raise money for the ransom requested.

Families of the other officers are also reportedly trying to raise about N800,000 each for ransom payment.