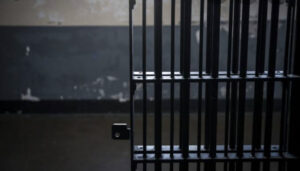 Some inmates were shot as a combined team of correctional officers and soldiers are currently trying to foil a revolt and attempted jailbreak at Ikoyi Prison in Lagos.

The attempted jailbreak in Lagos is coming three days after hundreds of prisoners escaped from the Benin prison.

According to the source inside the prison, several prisoners have been shot as some prisoners tried to breach the gate of the prison.

Troops of the Nigerian Army were called in to assist correctional officers who are trying to suppress the attempted jailbreak.