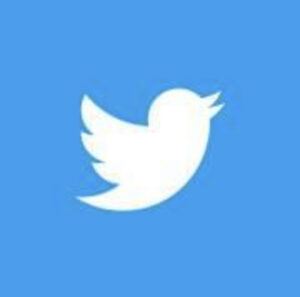 A former Presidential aspirant of the All Progressives Congress, Adamu Garba, has filed a suit before a Federal High Court asking the court to compel the Nigerian Communications Commission to shut down Twitter and prevent it from operating within the Nigerian cyberspace.

Garba, in a fundamental human rights suit filed on Monday, prayed the court to “direct the 7th respondent (NCC) to stop the operation of Twitter International Company in any part of the territory of the Federal Republic of Nigeria.”

Ironically, Garba, who is a very active user of Twitter, has over 32,000 followers.

The #EndSARS protests have been largely coordinated on Twitter where it has also been able to gather funding.

Twitter Chief Executive Officer, Jack Dorsey, had last week endorsed the #EndSARS campaign and posted links to donations, a move which drew the ire of Garba.

Shawwal crescent not sighted in Saudi Arabia, Eid to be celebrated on Monday May 2