Disu won the medal during the 33rd US Open Judo Championships held in the US.

Earlier, Amusan in Oregon, USA became the first Nigerian to win a gold medal at the World Athletics Championship.

She smashed a world record of 12.12 seconds she had set earlier in the night at the semi-finals with an improvement to 12.06 seconds at the final of the women’s 100m hurdles. 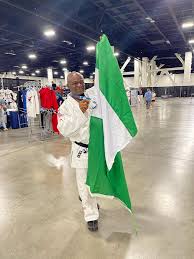 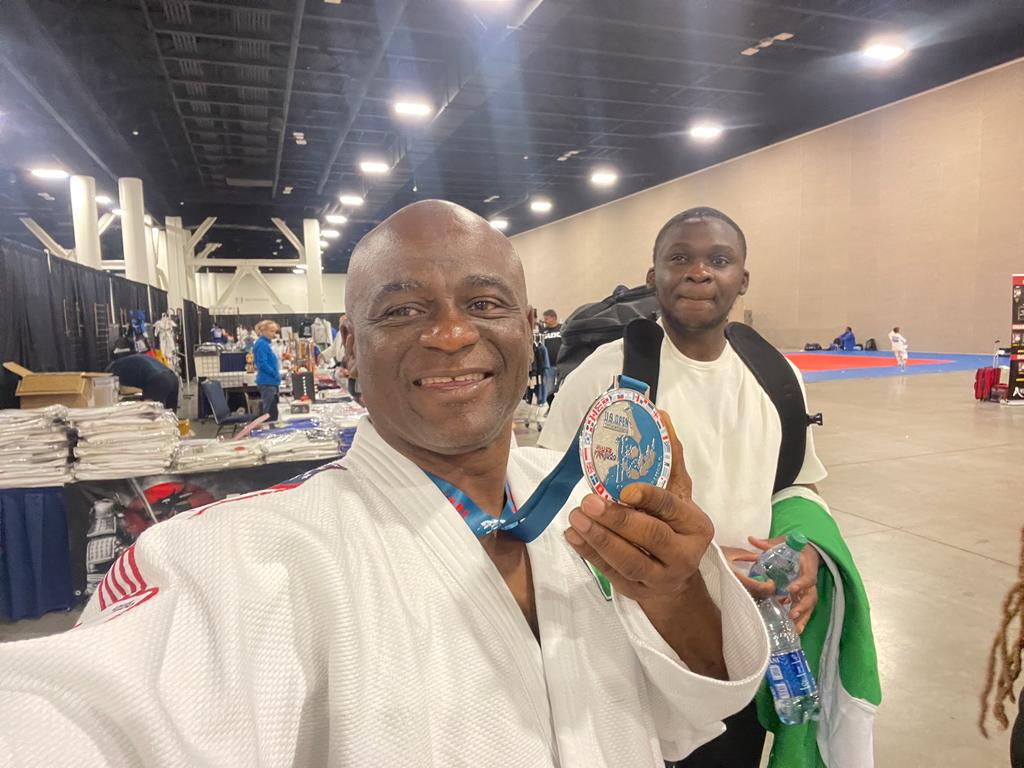 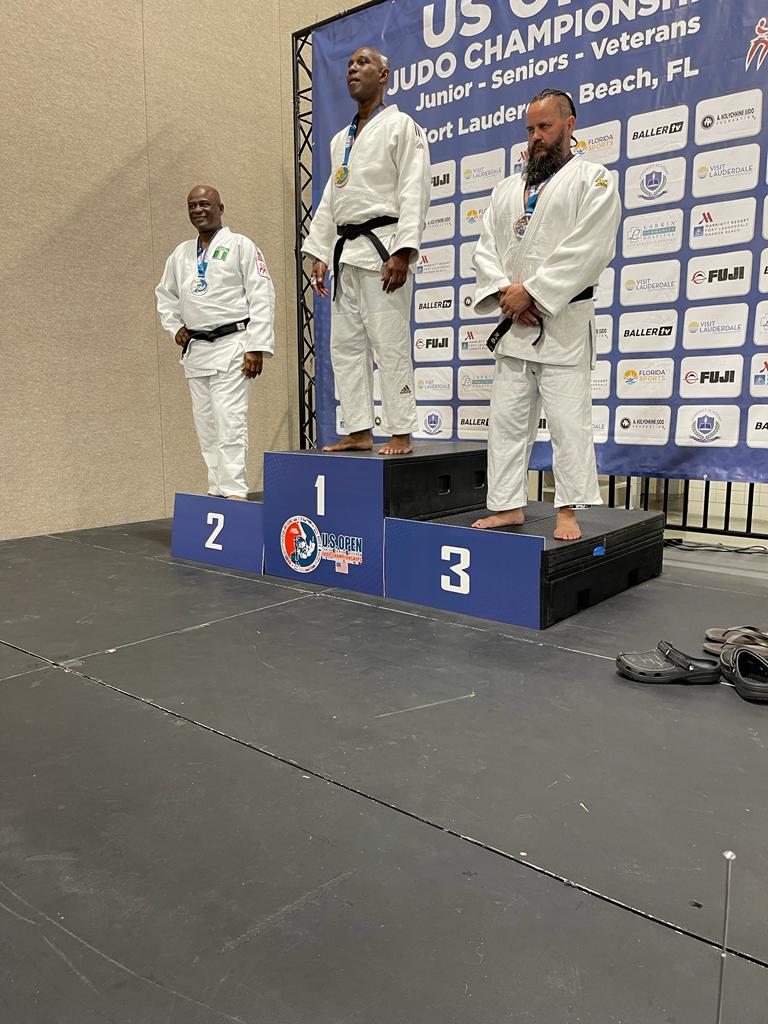 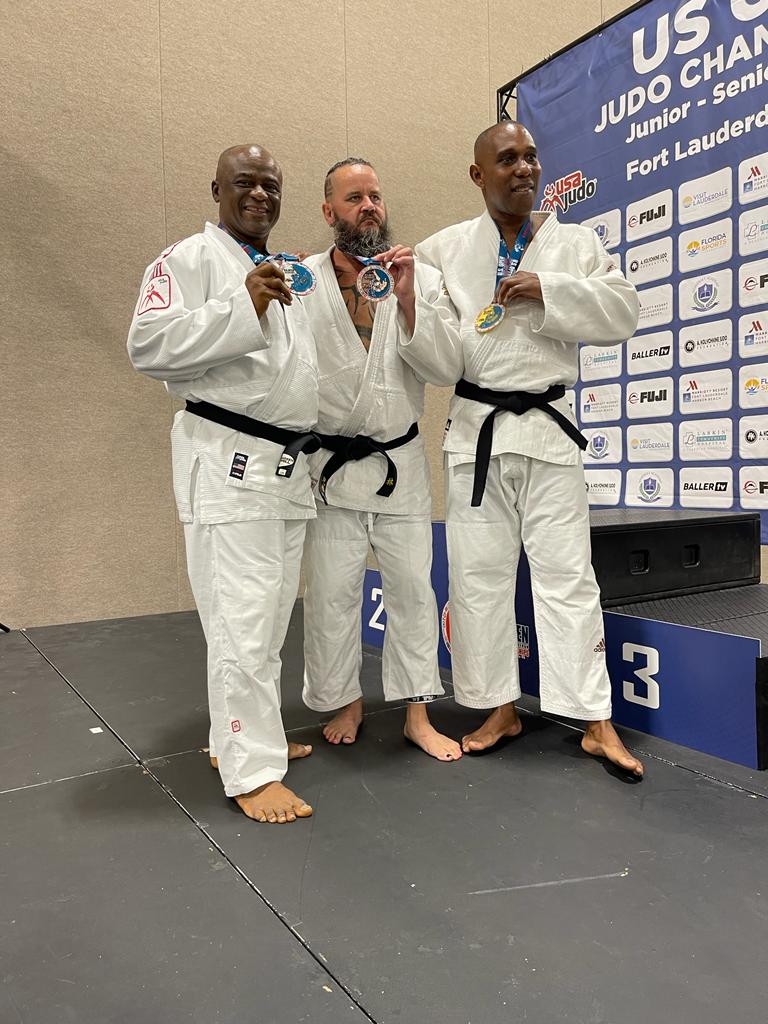 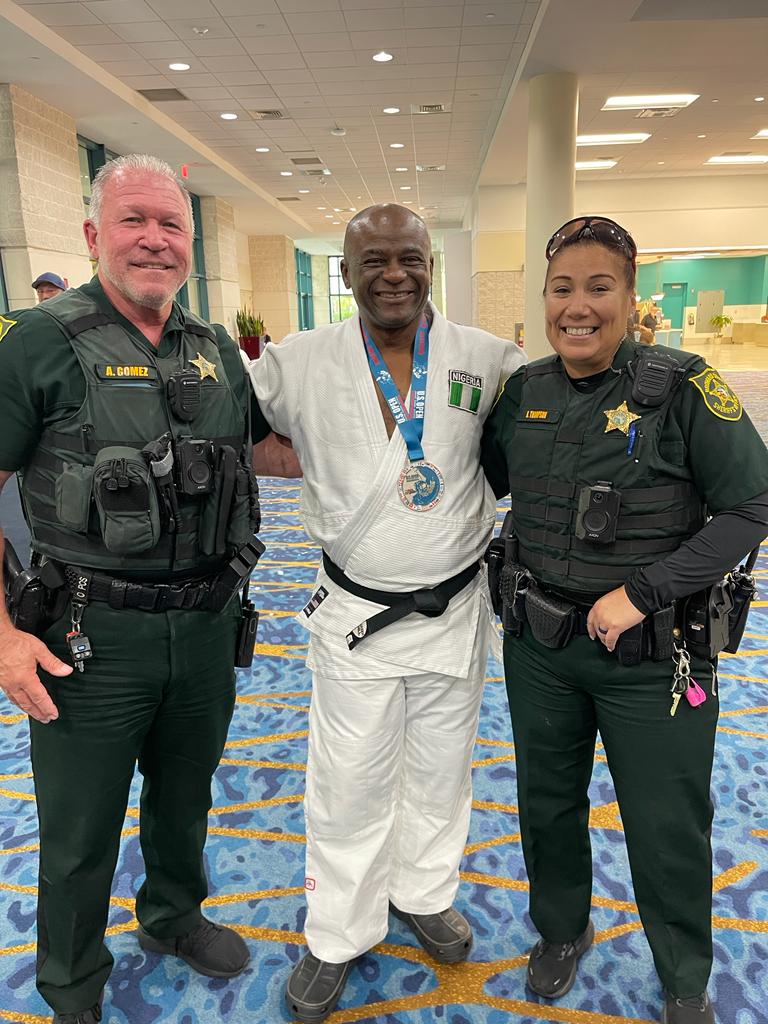