Former Secretary Nigeria Union Of Journalist (NUJ), Edo state chapter and One of the Edo State Correspondents of Vanguard newspaper, Prince Alemma Ozioruva Aliu, has bagged an Award of Excellence in his reportorial in the state. 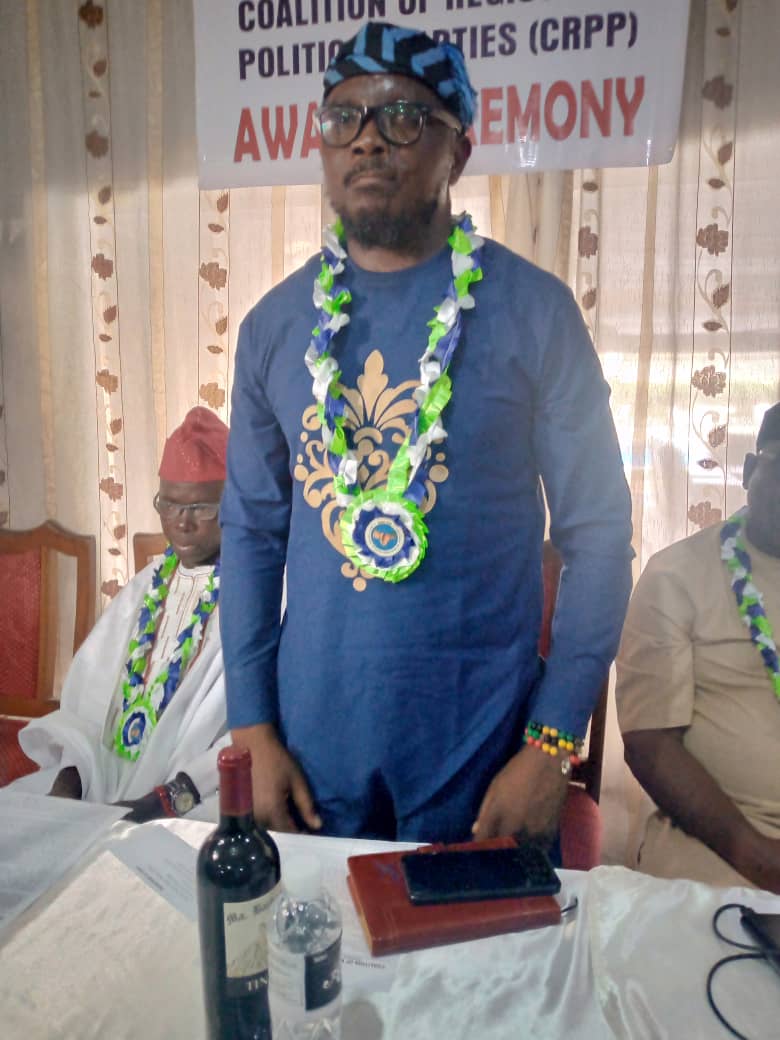 In his speech, chairman, CRPP, Edo State chapter, Samon Isibor said the award was given to encourage Aliu and other recipients to do more and also to let them to know that people are watching the Impacts they are making in the society.

“Our main purpose of organising the Award is to let the outstanding personalities/individuals that have torched the lives of our people in one way or the other know that people are watching the Impacts they made on our society. So that it encourages and spur them to do more,” he added.

While reliving the award, Aliu said the award was a challenge for him to be more committed to his job, while dedicating the medal to his colleagues in the pen profession and the Nigerian masses. 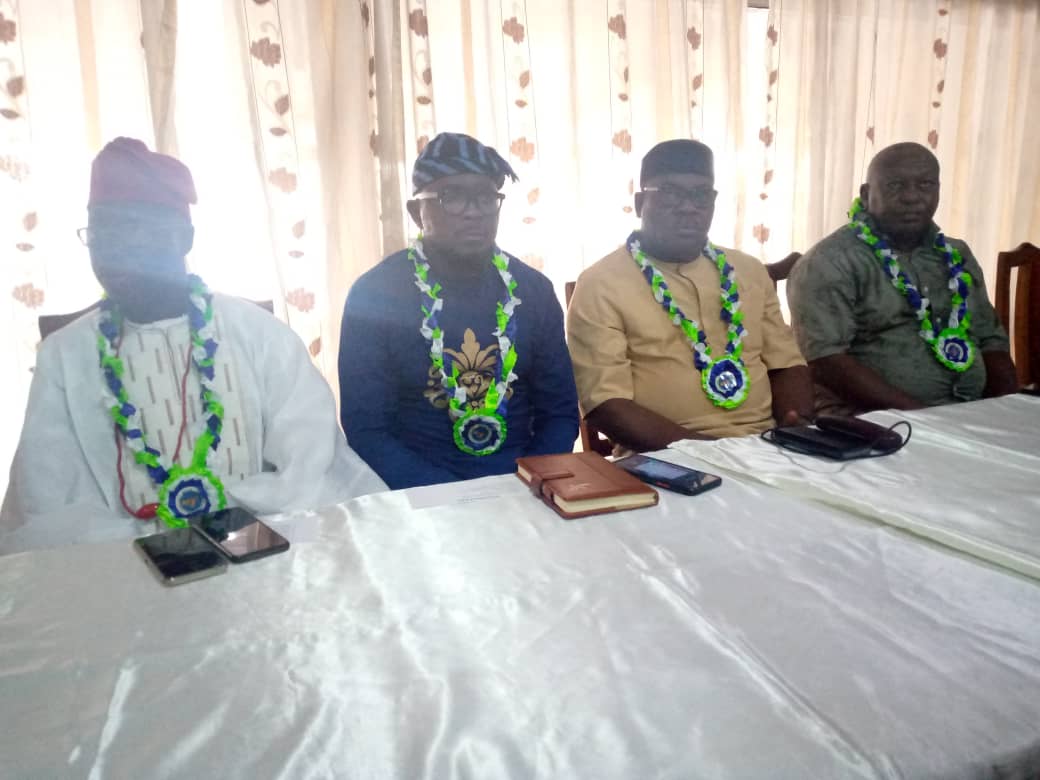 A former Secretary of the Correspondents’ Chapel of the NUJ, Edo State council, Aliu was deployed to Edo State in 2008 as the Guardian newspaper correspondent before he joined the Vanguard in 2018.

As a graduate of Mass Communication who is committed to the profession, Aliu had received several awards including Award of Recognition for being the voice of the voiceless by Edo State Civil Society Coalition (EDOCSO).