No fewer than 500 members of the Peoples Democratic Party (PDP), including four of the party’s top mobilisers in Okokhuo, Ovia North East Local Government Area of Edo State, have defected to the All Progressives Congress (APC).

Led by the party’s former leader in the ward, Mr Godwin Igbinosun, the defectors cited the performance of the lawmaker representing Ovia Federal Constituency, Mr Dennis Idahosa and the crisis in the State chapter of the PDP as the reason behind their defection.

The decampees were received by Idahosa and Mr Oscar Aghedo, the Local Government Chairman of APC in rally that took placed on Saturday at Okokuo ward, Ovia North East.

Igbinosun who spoke on behalf of the decampees, vowed to ensure the election of all candidates of the APC in the 2023 general elections.

According to him, “We are not actually surprise with your performance because overtime, you have proven that yours is to ensure the general wellbeing of the people.

“You demonstrated your move for the people when as a Commissioner, you shared your salary with the youths and woman and have also supported the cause of the area without holding any political office.

“Now as a member of House of Representatives, we have seen all that you have done across the 23 wards of the federal constituency.

“To ensure sustainability of these laudable projects and attraction of more, we have taken the decision to join you and your party for the general benefit of our people.”

Igbinosun said other defected PDP mobilisers, Peter Imasuen, Monday Olotu and Sunday Aigbede, alongside hundreds of their supporters, have all agreed that “Ovia will never go back to the dark days.”

In his response, the lawmaker expressed optimism that with the enthusiasm displayed by the defectors, APC would emerge victorious in the 2023 polls.

Idahosa who reiterated his commitment to promoting the interest of Ovia people, pointed out he would continue to attract federal government presence to the constituency.

“I am indeed happy with your commitment to ensure our party soar above others come 2023.

“I want to appeal to you not to see yourselves as newcomers, but part of the process to ensure a better Ovia,” he stated.

Similarly, Chairman of the APC in the council, Mr Oscar Aghedo assured the decampees that they would be accorded rights and privileges enjoy by other members of the party. 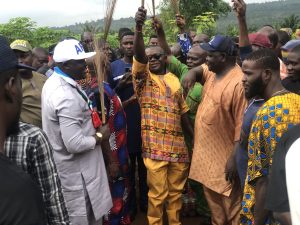 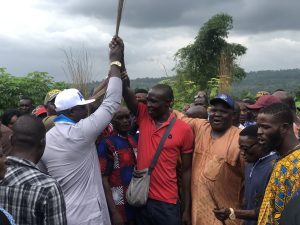 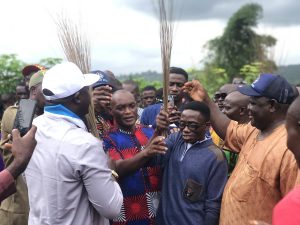 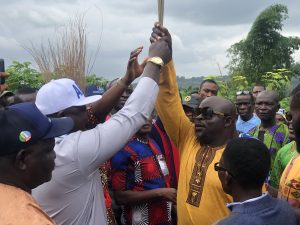 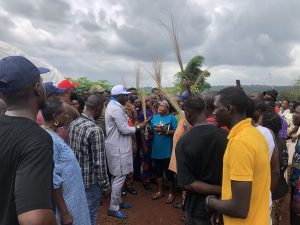 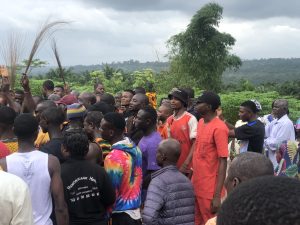 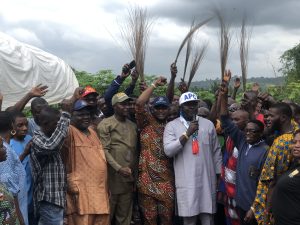 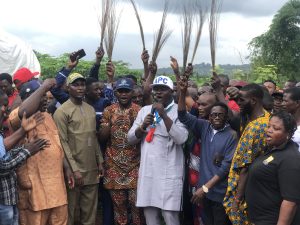 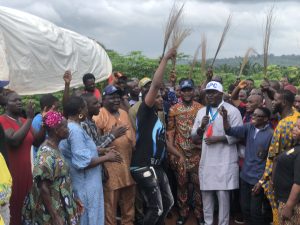 JUST IN: Bandits kill village head, abduct many in kastina