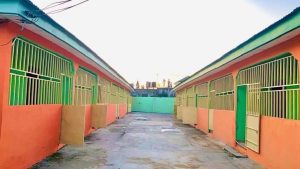 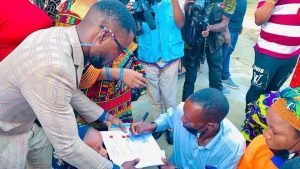 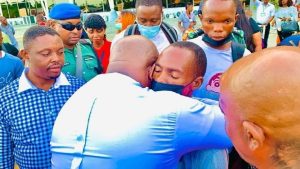 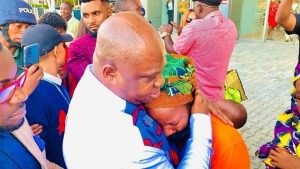 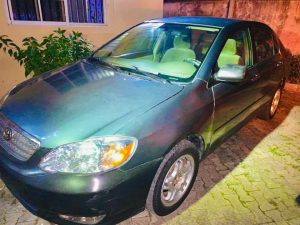 The parents of slain Sokoto student, Deborah Yakubu, have been gifted 14 flats by the General Overseer of Omega Power Ministry, Chibuzor Chinyere.

Sharing photos on its official Facebook page, the church said a car was also included in the gift to help the family of the deceased, who are currently in Port Harcourt.

Deborah was killed by a mob in Sokoto on allegations of blasphemy.

Man Hires Neighbor To Get Wife Pregnant, Takes Him To Court For Failing To Impregnate Her After 75 Attempts