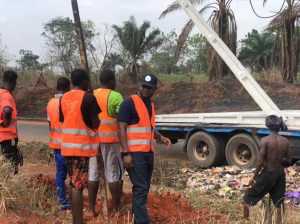 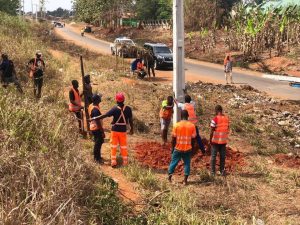 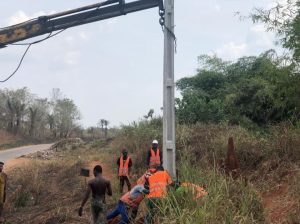 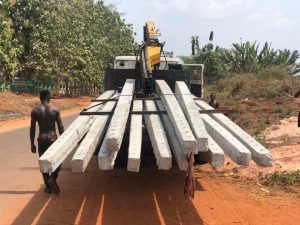 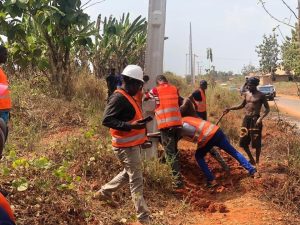 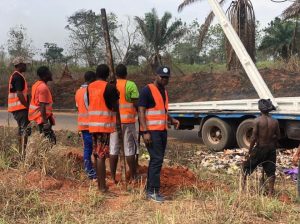 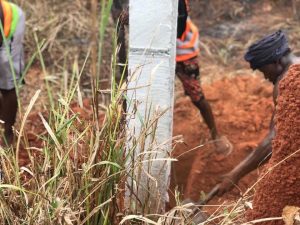 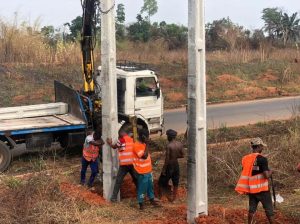 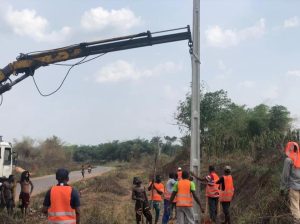 Idahosa who represents Ovia federal constituency in the Green Chamber, kick-started the project with the laying of 37.4 km concrete poles for the 33 KV line from Udo to Inikorogha on Wednesday.

He said that the project which is part of his over 68 constituency (ongoing and completed), is meant to give the people a new lease of life.

Idahosa said that this is the first time that the ijaw community will be connected to the national grid haven relied on generating sets for years.

“It was my promise to them during the campaign and am happy that it is coming to fruition.

“I was made to understand that the last generating set used by the community and was donated to them by the Anthony Oyeregbulem led military administration, broke down over 25 years ago and those who can afford it have had to rely on personal generators ever since.

“When completed, it will improve the economy life and standard of living of the people and also enhance security in the area.

“This is not a project that will be abandoned, everything needed for its completion have been provided for,” he stated.

The community described the commencement of the electrification project as a dream come true to the people and commended the lawmaker for fulfilling his promise.

The community spokesman and ex-militant, Mr Robert Okubor, said this is first of its kind to the ijaw community.

Okubor said that the community would see to the successful execution of the project by providing the necessary support to the project contractor.

According to him, “When Idahosa made this promise during his campaign, though we have been supporting him through prayers, but it was hard to believe that this day will come.

“He has been spreading constituency project across the cranny of the federal constituency and now ours have come.”