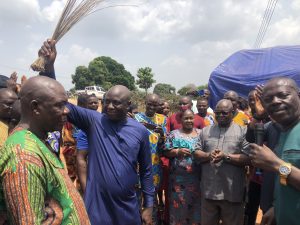 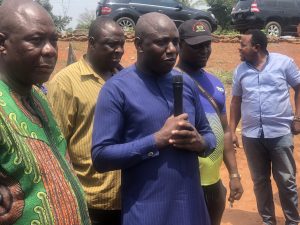 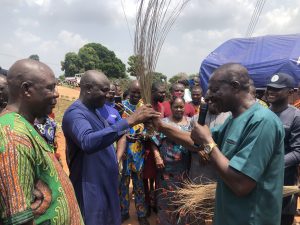 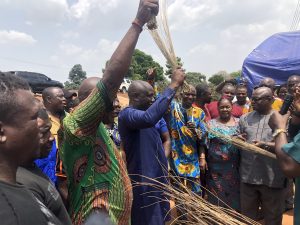 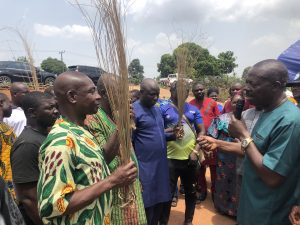 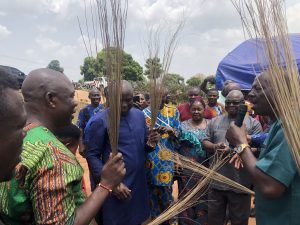 Mr Ikponmwosa Omorodion, a former Special Adviser to Gov. Godwin Obaseki of Edo, has dumped the Peoples Democratic Party (PDP) for the All Progressives Congress (APC).

The event took place on Saturday at Iguogun community, near Iguobazuwa in Ovia South West Local Government Area of Edo.

Omorodion, who described his defection as the “Return of the Prodigal Son”, said he was inspired to return based on the good work of Mr Dennis Idahosa, the representative of the Ovia Federal Constituency in the National Assembly (NASS).

The former Special Adviser, who defected along with some PDP bigwigs in the council area, said they would add value to the APC in Ovia South West Local Government Area and the state in general.

Omorodion, who described their home coming as eventful, said: “We know where we are coming from and we know the stuff we are made of. The reason for our defection is that we have seen it and not what we heard.

“We have had history as a people in the federal constituency. Some of us have come of age to know those that have represented us in the past.

“Today, even to the blind, when you talk of constituency projects, Ovia have never had it this good, even in the entire state. No representative since 1999 that have given effective representation to their people like Dennis Idahosa.

“History will not forgive us if we don’t align with him (Idahosa) to continue in the same sted and we cannot be seen to be working with him from the other side.

“We have come to work to support APC and most importantly, to support Dennis Idahosa.”

The Chairman of the party in Ovia South West, Mr Emmanuel Ogbomo, while receiving the decapees, said in APC, there is no new or old members everyone has equal rights.

The Chairman said he nursed no fear over the ability of the defectors to add value to the party having worked with them during the 21 years he was in the PDP.

“We all have equal rights and must see ourselves as leaders of the party in the local government,” he stated.

On his part, Idahosa commended the defectors for their bold step and tasked them to immediately start working for the party.