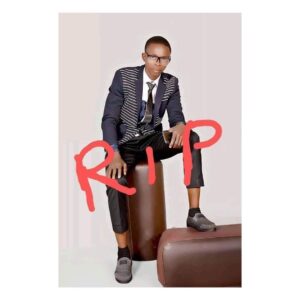 A student of the University of Uyo (UNIUYO), Akwa Ibom state, identified simply as Ubong has been killed by his roommate.

According to Daniel Etokidem, the deceased who had buried his mum on Friday, August 6, was stabbed to death by his roommate on Saturday, August 7, after an argument.

“He just had a minor argument with his roommate he lived together at Idak Okpo Street and within seconds, the roommate took a knife and stabbed him from the back. He lost a lot of blood and we rushed him to the University Clinic where he died. His body is at University of Uyo Clinic, town campus.”

Olu of Warri: What Captain Hosa Said Before His Demise