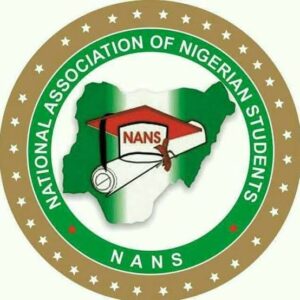 The newly elected National President of the student body Comrade Abdulmajeed Oyeniyi during a press conference in Abuja expressed his displeasure over the unabating spate of the kidnapping of Nigerian Students.

He said: “Daily, our members, from various campuses and communities across the country are being abducted. Ransoms in millions are demanded by the abductors which the poor parents and guardians cannot, I most cases pay.” Some of the abductees are also killed.

He lamented that kidnappers are having a field day while members, families and the general public are languished in pains and agony, saying this has to stop immediately.

Oyeniyi said: “Consequently, we urge the government to rise up to the occasion and fulfil the most important of all her constitutional responsibilities, “security of lives and properties.”

He stressed that the retinue of security officers attached to VIPs be redeployed to provide better security for all while more hands are recruited to address the security drift across the country.

Oyeniyi urged kidnappers to refocus their attention away from the poor to the political class who messed up the country and stop inflicting more pain and agony on innocent Nigerian students.

On what appears to be a mass failure in the result of the just-concluded Unified Tertiary Matriculation Examinations, he said following a discussion he had with the management of JAMB, they made it clear that the decline in the results was not their fault.

He said contrary to the insinuations that JAMB was interested in frustrating admission seekers and parents through the mass failure, there is truth in it.

“In our meeting with the management led by the Registrar, Prof Ishaq Oloyede, he confirmed to us that JAMB does not have the powers to reduce or increase the results of the examination.

“We have also gotten the assurance that the poor results this year will not reduce the chances for admission,” he said.

Governor Wike Reveals What He Will Do If Goodluck Jonathan Joins APC, Contest For President