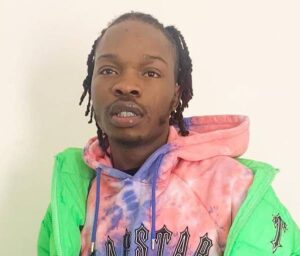 According to reports, Adeleye Jokotoye, a tax consultant, submitted the proposal to the committee at the South West Zonal Public Hearing in Lagos on Wednesday, June 2, 2021.

While presenting the proposal, he said Nigeria’s current name was an imposition of its past colonial masters and should be changed.

He said a change of name for the country would physically and psychologically reflect a new beginning.

As expected, Nigerians took to social media to air their views about the proposal to change Nigeria to UAR, a name given by Flora Shaw.

The reactions have not stopped trooping in.

According to “Soapy” crooner, he is willing and available be take up the role of Pa Benedict Odise who composed Nigerian’s second anthem in 1978.

A new Nigeria constitution desirable but not possible — Senate