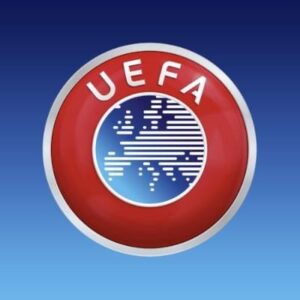 European football union, UEFA, is on the verge of scraping the away goals rule entirely, or at least remove it for fixtures that go into extra time.

Report shows that the matter is already being discussed at a formal level and could soon be voted on by UEFA’s executive committee.

The initial suggestion was to remove the away goals rule entirely, especially in an era where amid coronavirus restrictions and empty stadiums, the difference between playing at home or away is minimal.

However, a more likely solution will be to keep away goals for ties until they go into extra time.

At that point, a goal scored away from home would no longer count double for the visiting team.

It was under those rules that Juventus crashed out of the Champions League Round of 16 to FC Porto.

The Bianconeri won 2-1 in regular time to cancel out the first leg result, then it ended 1-1 in extra time, which allowed Porto to go through on away goals.