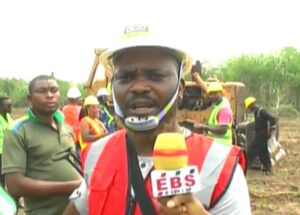 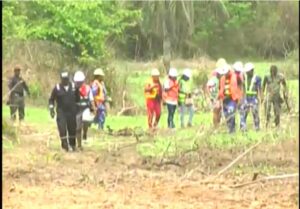 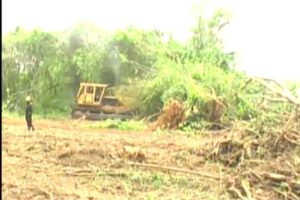 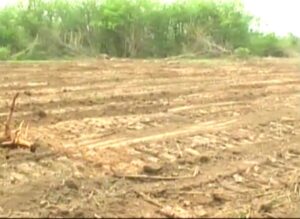 No fewer than 1000 direct jobs is expected to be created from the mechanic village been constructed in Sabongida community in Owan West Local Government Area of Edo.

A group of western investors led by Mr Christopher Ojo, who are the initiators of the project, said the mechanic village upon completion, would be a one – stop shop for all forms of vehicle spare parts as well as repairs.

Ojo said the project which is expected to be completed in 2023, would take pressure away from the local government councils, the highest employers of labour in the locality.

He also noted that it would stop unnecessary travels for vehicles spare parts and repairs.

He however appealed to Edo Government to create the enable environment for the success of the initiative.

He stressed that ultimate beneficiaries of the project would not only be people from Owan axis, but Edo North and Edo Central, Kogi State and even the Federal Capital Territory (FCT).

According to him, “The motivation is simply to make Owan an economic hub; Owan is sandwiched between Esan and Etsako, these communities have higher institutions of learning and other economic catalyst.

“Owan, despite its strategic location has always had the short end of the stick.

“Our partners are group of young western investors who are enthusiastic about boosting the economic activities of our homeland.

The project is projected to create over 1000 direct jobs.

“The area we need government assistance is to create enabling environment and facilitate tax breaks.”

Ojo said that the mechanic village being constructed on over 200 plots of land, would have 200 lock up shops, Police post, clinic among others when completed.

2023: Activist, CSO Threatens Okorocha With Protest If He Fails To Declare Presidential Ambition In 30Days