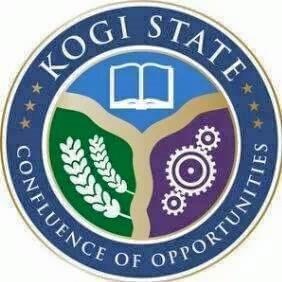 The Kogi State House of Assembly has passed the Violence against Persons Prohibition Bill.

The bill, which proffers life imprisonment for rapist in the state, also stipulates that anyone who aides rape will face the same jail term as the offender.

The passage of the bill was sequel to the report of the House Joint Committee on Women Affairs and Poverty Alleviation and Judiciary after which the lawmaker formed a committee of whole to look into the bill clause by clause.

It was gathered that the bill was sponsored by a non-governmental organisation, Challenged Parenthood Initiative.

The Speaker of the House, Mathew Kolawole, described rape as a grievous offence that should be condemned in its entity.

“The passage of this bill and its assent by His Excellency will send a strong warning to anyone who intend to perpetuate this ungodly act,” he stated.

Reacting to the passage of the bill, the Executive Director, CPI, Eunice Abimbola Agbogun, in a statement on Monday said, “When we challenge status co and stereotypes we achieve results.

“With this new development of the passage of the bill, I believe perpetrators will think twice before committing any crime. We await His Excellency, our gender sensitive governor to assent the VAPP BILL into Law. Today the narrative has been changed. Kogi State will no longer be on Red on the map of states that have not passed their bill.”