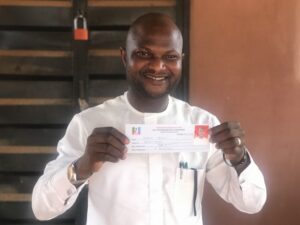 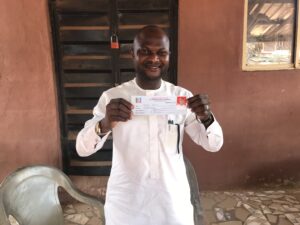 Dennis Idahosa, Member Representing Ovia Federal Constituency at the Federal House of Representatives, Abuja, tuesday, revalidated his membership of the All Progressives Congress (APC) in the state.

Idahosa said that the exercise would strengthen and reposition the party ahead of future elections in the country.

He appealed to members of the party to mobilise and participate in the exercise, while urging the public to register and join the All Progressives Congress in order to broaden the Party’s base in the state.

The federal legislator who later visited some projects site assured his people of more dividends of democracy, while urging contractors to speed up projects.