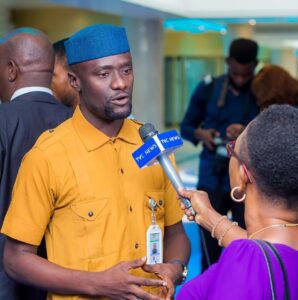 The Senate arm of the National Association of Nigerian Students (NANS) has fired its President, Comrade Danielson Bamidele Akpan at an emergency meeting held today.

According to the senate arm of NANS, Bamidele was impeached over incompetence, misappropriation of fund, corruption, elongation of tenure, disregard for NANS Charter of Demand and insensitivity to the plight of Nigerian Students by the Senate of NANS.

The Vice President, Chidi Ilogebe has been swore in as new NANS President.

The Senate Arm has however charge the new President to justify the trust repose on him by fighting for the interest of students.