Some unknown gunmen have ambushed Audu Admu Madaki, the Assistant Inspector General of Police (AIG) in charge of Zone 12 and his convoy at Barde Zangidi area of Bauchi State.

It was learnt that the AIG sustained bullet injury while the orderly was shot dead in the attack which occurred at about 2:30pm on Tuesday

Meanwhile, the Bauchi State Governor, Bala Mohammed has declared that people of the state will not surrender their sovereignty and liberty to insurgency and banditry no matter its magnitude saying that, “We will rise up to defend ourselves against any intrusion”.

He decried the bloodletting by bandits and insurgents across the state in recent times, assuring that the state government will form a strong vigilante which would work closely with security agencies to neutralize the bandits and fish out their collaborators within the communities.

Mohammed also promised that his administration would deal decisively with any member of the public who collaborate with bandits no matter how highly placed. 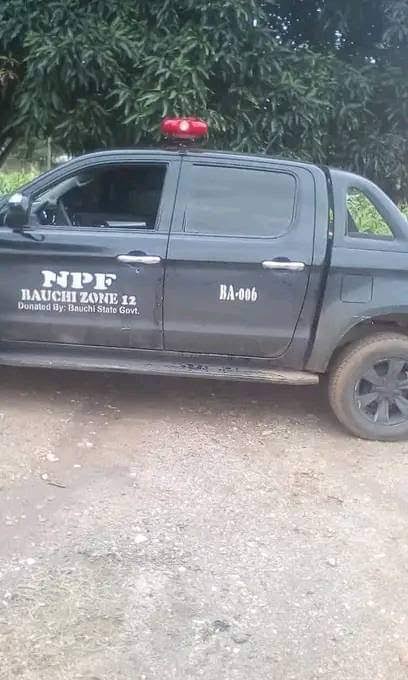 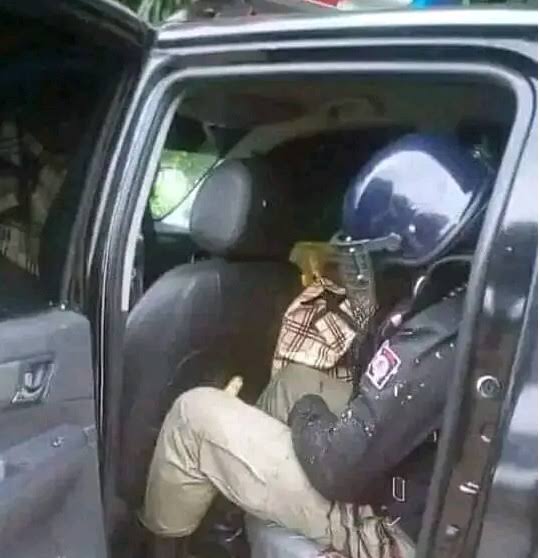