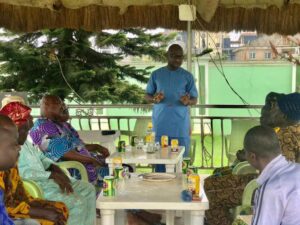 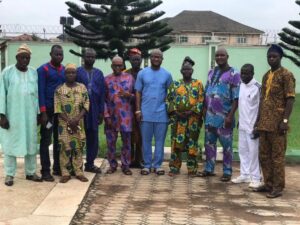 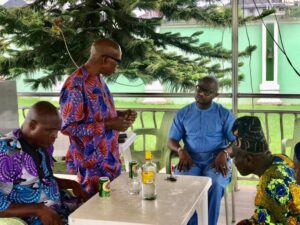 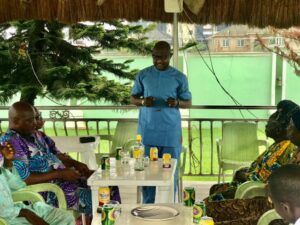 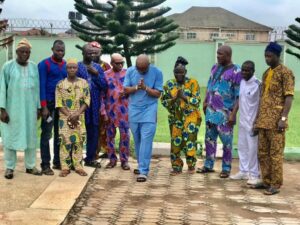 Leaders of Yoruba camp in Egboha community, Okada east ward, Ovia North East Local Government Area of Edo State, commended the lawmaker representing the Constituency in the Federal House of Representatives, Hon. Dennis Idahosa, for the school project he constructed in the community.

The team, led by the Head of the Yoruba camp, Alfa Isiaka Pakoyi and Chairman All Progressives Congress (APC), Okada East ward, Mr. Joseph Ogieayevbona, gave the commendation when they paid a courtesy call on the lawmaker at his residence on Saturday.

They expressed joy over the achievements of the lawmaker within his two years in office.

They noted that the lawmaker’s effort at bringing the presence of federal government to his constituency in the past two years was worth commendable.

They posited that the school constructed in the camp had earned the legislator the people’s trust and confidence.

They stated that his love for his people without discrimination is second to non and he has made them feel like indigenes of the State.

Idahosa who appreciated the community leaders for the visit, promised to continue to do his best for the wellbeing of his constituents.