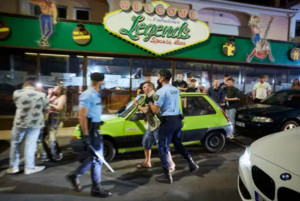 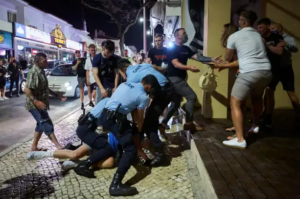 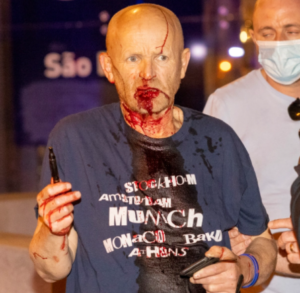 Manchester City and Chelsea fans have been injured in clashes with police in Porto before the Champions League Final.

Accroding to Sun UK, Two people were reportedly injured after clashes near Porto’s Sao Bento railway station and in the city’s popular riverside quarter known as the Ribeira.

This is the second straight night of clashes between football fans in the country ahead of the final.

Portuguese Police confirmed a man had been taken to Santo Antonio Hospital following an incident near the station around 10pm local time last night/on Thursday night, May 27.

The second incident occurred around half an hour later.

An eyewitness said: “That set off pushing and shoving followed by fighting in the street.

“Riot police had to wade in with batons to break it up.”