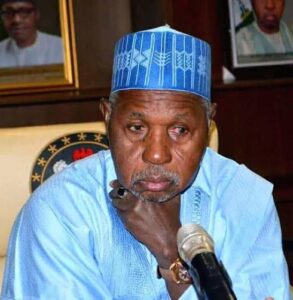 Eleven out of the 40 Muslim worshippers abducted by gunmen in Jibia Local Council of Katsina State have been freed. The victims were abducted a few days ago while saying Tahajjud or midnight prayers in a newly built mosque in the community.

While 40 were initially abducted, 29 managed to escape during a pursuit of the kidnappers by joint security operatives. It was learnt that the 11 victims include seven males, three females and a little child.

It is, however, not clear if ransom was paid before they were released and sources were divided on the issue.

According to reports, one of the victims told relations that a lady, who they believe is married to one of the bandits, assisted them to escape from captivity. They were said to have been later taken to hospital for medical attention.

Spokesperson of the state Police Command, Gambo Isah, confirmed the development, saying the Police have commenced investigation into the matter.