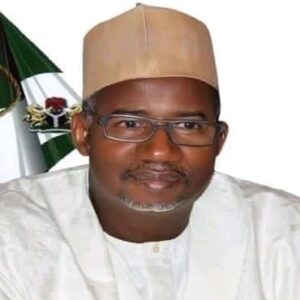 In the gory pictures of the incident, which went viral on social media, the man was seen covered with tyres while being set ablaze.

It was gathered the incident occurred on Tuesday in Sade town where the young man was dragged from the house in the presence of his mother by the mob and forcibly set ablaze after being tied to an old car tyre.