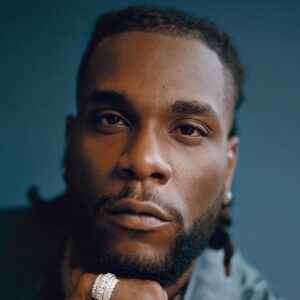 The African Giant was nominated in the category for the Best Global Music Album category for his album Twice As Tall.

The singer, who is a nominee for a second consecutive year, beat four others including the Malian band, Tinariwen to clinch the award.

During his last outing at the Grammys, Burna Boy was nominated in the same category- then known as Best World Music Album – but lost to Angelique Kidjo at the awards ceremony in 2020.

However, Kidjo dedicated her win to him, saying: “Burna Boy is among those young artists that come from Africa that is changing the way our continent is perceived and the way that African music is the bedrock of all music.”

His album, Twice As Tall, becomes the first Nigerian album to win a Grammy.