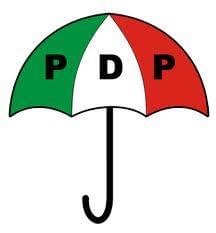 People’s Democratic Party, PDP, in Ebonyi has suspended the three Senators from the state and five House of Representatives members over anti-Party activities.

The suspension came as a surprise as the elected members on Wednesday vowed to remain in the party, despite the defection of Governor Dave Umahi to the APC.

But the PDP Chairman, Barrister Onyekachi Nwebonyi suspended them, accusing them of anti-party activities.

The three Senators are Sam Egwu, a former governor of the state, Michael Ama Nnachi and Obinna Ogba.